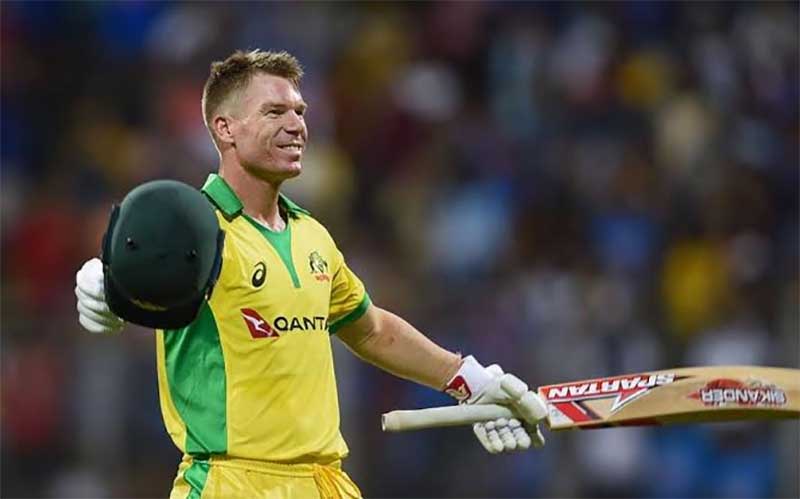 Welcome to our New Zealand v Australia betting tips, prediction and odds update ahead of their T20 World Cup final being played on Sunday night.

Australia has been installed a $1.60 favourite to win the game, despite some pundits declaring the Kiwis ($2.35 to win with TopSport) the best team in world cricket.

The trans-Tasman rivals will meet for the first time in a T20 World Cup final, with both having a somewhat dismal record in the short form showcase.

Australia’s tortured T20 existence reached a high-point when they reached the final in 2010, losing to England, while New Zealand has reached the semi finals in 2007 and 2016, but have never played in the decider.

It would be massive for Kiwis to win this game following their controversial loss to England in the final of the 50 Over World Cup in 2019, when they lost on count-back following a tied super over.

Australia enters the final off the back of a thrilling five wicket victory over Pakistan in the semi-final, with Matthew Wade belting three successive sixes in the 19th over after his team needed 22 runs from two overs.

New Zealand defeated England in their semi-final with an over and five wickets to spare with Daryl Mitchell blasting 72 not out off 47 balls, in a domineering display.

Mitchell has made 197 runs from six knocks at the tournament to top the Kiwis batting, with Martin Guptill (180) the next best.

Trent Boult has been one of the standout bowlers at the T20 World Cup with 11 scalps, while Ish Sodhi has jagged nine wickets and been economical.

Australia has been best served by veteran opener David Warner (236 runs) with Aaron Finch (130) and Shaun Marsh (108) rounding out their top bats.

With the ball, Adam Zampa (12 wickets) and Mitchell Starc (six wickets) are the pick for Australia, although their pace men all have the ability to be match winners.

Our cricket betting expert has cast his eye over the markets and found some value NZ v Australia tips for the World Cup final:

Steve Smith man of the match

Smith lives for the big moment and despite having a below par World Cup, we will take him at odds to guide Australia to a win over their arch rivals. Smith has all the shots and has had great success against the Kiwi bowlers in the past. Strongly consider David Warner in this market as well, with the feisty left-hander seemingly back in form, although we think he won’t enjoy Boult’s accuracy early on.

Boult is still offering some nice value to top the wickets for the Kiwis, despite being their best bowler throughout the tournament. Boult is paying $4.50 with TopSport to score the most wickets. Strongly consider Mitchell Starc in this market for the Aussies.

Australia has a much better record in the big moments than their trans-Tasman rival and we think they deserve their favouritism in this contest. While many Australians would not mind seeing their long suffering neighbours have some success we don’t think it will be in the final of the T20 World Cup. Australia looks to bat a little deeper than their neighbour, although several Kiwis have performed better than expected. Our final Australia v New Zealand prediction? Australia by 15 runs or four wickets. 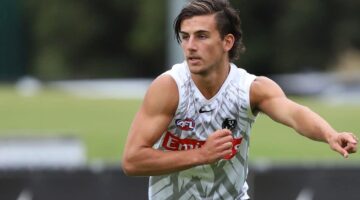 With the 2022 AFL season some three months away, Australian bookmakers have already framed markets… 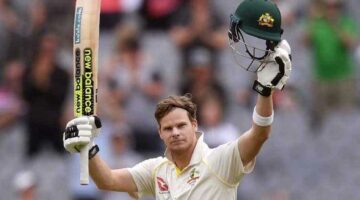 Welcome to our Australia v England tips, prediction and odds analysis for the second Ashes… 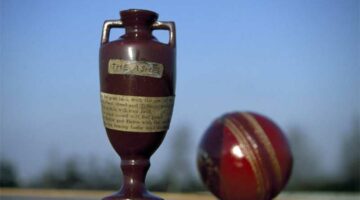 Welcome to our Australia v England tips, prediction and odds update ahead of the first… 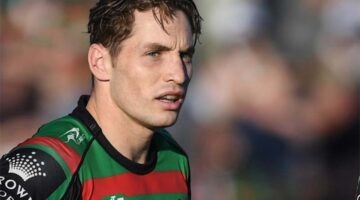 Welcome to our Clive Churchill Medal betting tips, prediction and odds update for the NRL… 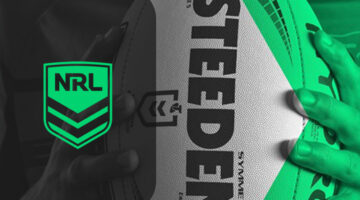 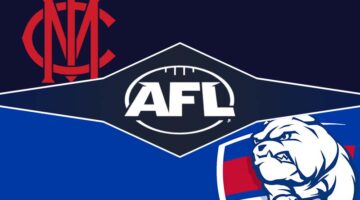