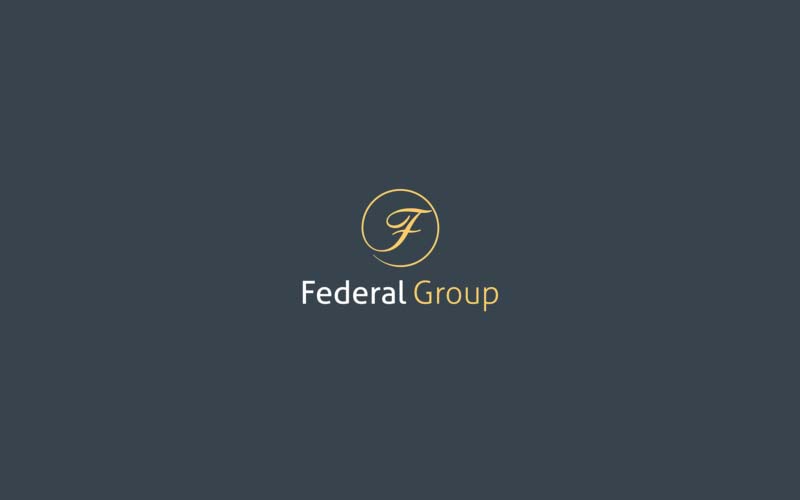 The Tasmanian state government says poker machine reform is on the way, despite significant delays in the implementation.

The government had vowed to clamp down on political donations and heavily debate pokies and the best way to handle them moving forward, but both were put on the back-burner because of the state election.

Both major political parties were coy on the prospects of pokies reform prior to the election, with Labor learning from the 2018 debacle, when they vowed to remove pokies from pubs and clubs.

While Labor has now backflipped on this position and reportedly has signed an agreement with Tasmanian Hospitality Association, which guarantees they will back the rights of pubs and clubs to have poker machines.

Presently the Federal Group has a monopoly on Tasmania’s pokies licences, with this the casino operator in the state. Their venues Wrest Point and Country Club in Launceston host over 1000 of the state’s poker machines.

Proposed changes to the pokies laws in Tasmania include reforming the tax rate and breaking Federal’s monopoly on the machines, which some claim are anti-competitive.

The Australian gambling landscape is set for a major overhaul in the coming years, with online casinos and slots set to be front and centre in the discussion. Despite updating the Interactive Gambling Act severals years ago, millions of dollars continues to flow to offshore gambling sites which is untaxed.