The Everest 2021: Randwick sprint runner by runner guide and tip 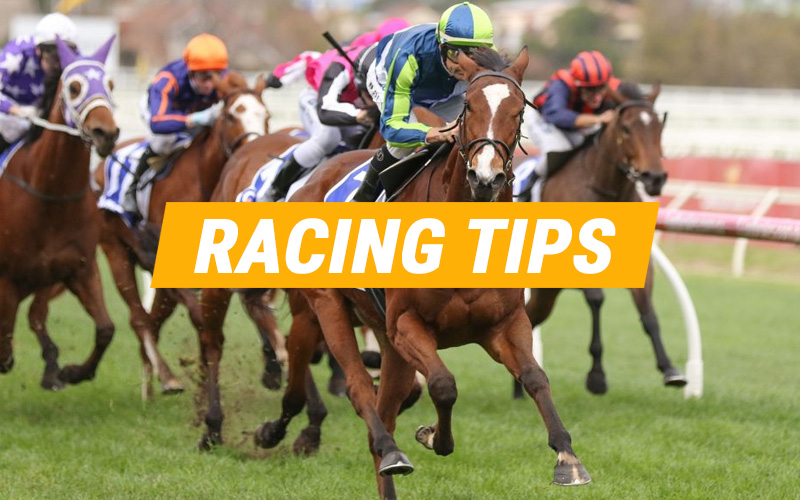 The Everest runner-by-runner guide and tips gives you an insight into the world’s richest horse race run on turf. Our The Everest tips and form were done three days out from the race, but will be updated on race-day. The 2021 The Everest is on Saturday, October 16, at Royal Randwick racecourse in Sydney, Australia.

What is The Everest horse race?

The Everest is the world’s richest horse race on turf. It is run over 1200 metres at Randwick in Sydney each October as the crown jewel of the Sydney Spring Carnival. The race is run at weight-for-age and boasts $A15 million in prizemoney, with $6.2 million for the winner.

It features an unusual entry system whereby 12 slot-holders pay $600,000 each and then can enter their own runner or lease their place to someone else. They can also strike deals with the owners of the best sprinters at the time to make available their slots and share in any prizemoney.

The Everest was first run in 2017 and is a huge source of annoyance to Victorian racing officialdom as it is in direct competition for horses and riders with its world-famous Melbourne Spring Carnival.

Our resident horse racing expert Magic Mike has been recalled to give his exclusive opinions on the 12 combatants for the 2021 Everest at Randwick on Saturday, October 18.

What the World Gambling List says: Not always considered the bravest horse in the business, which is strange when you consider he has won 17 of his 32 starts and more than $8 million in prizemoney. There is no doubt that his best is good enough to win this race; the worry is how he will settle. Eduardo has eyeballed him in a couple of recent races and proven too strong in the last 50 metres. Nature Strip is racing as well as ever and has the services of James McDonald, a regular on our list of the best jockeys in the world. This is Nature Strip’s third crack at The Everest, after he finished fourth in 2019 and seventh last year. A serious contender.
UniBet odds: $4.20

What the World Gambling List says: Last year’s brilliant winner of The Everest when he finished as though fired out of a cannon. The grey star’s path back to a second Everest win has not been smooth. He was sent to Hong Kong where he failed in the group 1 Hong Kong sprint as one of the favourites. Connections decided to send him back to Australia and he has indicated in recent trials he could be back to his best. But with only that one race since last year’s The Everest victory it’s hard to line up how he will go, so he’s something of a mystery runner here. Trainer Les Bridge is a master horseman so expect something special.
UniBet odds: $4.20

What the World Gambling List says: Just as tough and honest as they come and if the track comes up soft, he is in this up to his ears. The eight-year-old has never raced better; he is lightly raced and boasts a great record of nine wins and seven placings from 22 starts. He has a master rider of front-runners in the saddle in Nash Rawiller, so expect him to be right on the speed. If they don’t go crazy in front, it will take a brilliant sprint from one of the backmarkers to get past him, even down the long Randwick straight.
UniBet odds: $7

What the World Gambling List says: The South Australia-trained galloper has been one of the best sprinters in the land for the past few seasons and rocketed into third in The Everest in 2020 when he was the unlucky runner. We are not quite sure he is racing at his best but he goes into this second-up and he races best on the fresh side. Should get all the favours from the pole but will need the gaps to open up in the straight.
UniBet odds: $8

What the World Gambling List says: An outstanding Godolphin galloper which has run third and fourth in this race the past few years. He will be hitting the line hard as always, but just seems slightly short of the very best sprinters. Would prefer a dry track so keep an eye on the rating.
UniBet odds: $31

What the World Gambling List says: Tommy Berry likes to ride this horse like he’s the mighty grey Chautauqua, dropping him out to last and then storming through the field in the final 200 metres. Masked Crusader is an outstanding sprinter and if the breaks go his way, he is a live chance. This is one for the daredevils because at some stage you will be tempted to put your ticket in the bin, but he is capable of running electric final splits. Loves this track and distance. Enjoy the ride!
UniBet odds: $8

What the World Gambling List says: Hit a new high to claim the group 1 Moir Stakes at Moonee Valley at his latest start and is one galloper in this field whose best is still in front of him. An emerging star and would be a valuable commodity indeed as one of the few entires in this race. Wild Ruler has yet to prove he is up to the very top echelon of Australian sprinters but there is no bigger stage than to announce himself than this. Six wins from only 13 starts but we think he will be even better next autumn and in the 2022 The Everest.
UniBet odds: $34

What the World Gambling List says: Brilliant former star of Singapore racing with nine wins and two seconds from only 12 starts. It’s hard to know just how good this fellow can be, and he was a touch unlucky behind Wild Ruler in the Moir Stakes last start. He’s one that could run a place at big odds without surprising us.
UniBet odds: $26

What the World Gambling List says: Something of a surprise that this horse was selected for a slot. He is a useful sprinter with six wins from 19 starts but appears to be out of his depth against some of these. You never say never, especially about a horse that carries the Gai Waterhouse-Adrian Bott polish but this six-year-old has never even run in a group 1 race, though has been placed in a couple of group 2s recently. We can’t seen him finishing in the first six.
UniBet odds: $71

What the World Gambling List says: This was something of a boom horse winning six of his first seven starts but has been a little off the pace in his couple of runs in this time. One thing he has in his favour is he seems to be something of a swimmer and may get conditions to suit. His latest run was a big improvement on his first-up effort so he should be peaking for this but we are looking elsewhere for the winner.
UniBet odds: $19

What the World Gambling List says: A prodigiously talented mare which has had a few problems and has had only 14 starts for five wins and five placings. She is capable of producing a special performance. She was right in the betting in the 2020 Everest at $6 but failed to run on in the straight. She has some sort of hope on her best form but we are happy to bet around her this time against the best sprinters in the land.
UniBet odds: $26

What the World Gambling List says: This colt is the baby of the field and aiming to become the second three-year-old to win this race after the brilliant display by Yes Yes Yes in 2019. The good news for supporters is this horse has the same jockey-trainer combination that won with Yes Yes Yes, and Home Affairs ran some smart opposition ragged in his first-up victory in the Heritage Stakes at Rosehill. He’s in the big league now and won’t get any easy lead, but with the light weight on a wet track may surprise. It’s estimated that if he wins this race, as a colt he will be valued at a conservative $50 million as a stallion prospect. Should not be overlooked.
UniBet odds: $9.50

Reserves: (if there is a scratching the slot-holder affected can choose from the following horses)

Our final The Everest 2021 top four

Past winners of The Everest

Thanks for reading our The Everest tips. If you want to see more racing previews from our experts, support us by opening an account at one of our partner betting sites. 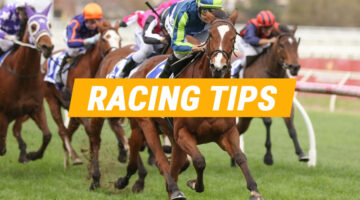 Melbourne Cup 2021: Guide to all runners, odds and tip

Welcome to our Melbourne Cup runner-by-runner guide and tips, which will give you a clear… 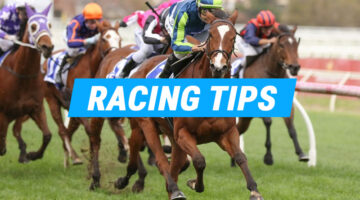 Cox Plate 2021: guide to the runners, odds and tips for the big race

Welcome to our 2021 Cox Plate runner-by-runner guide and tips, for the weight-for-age championship of…