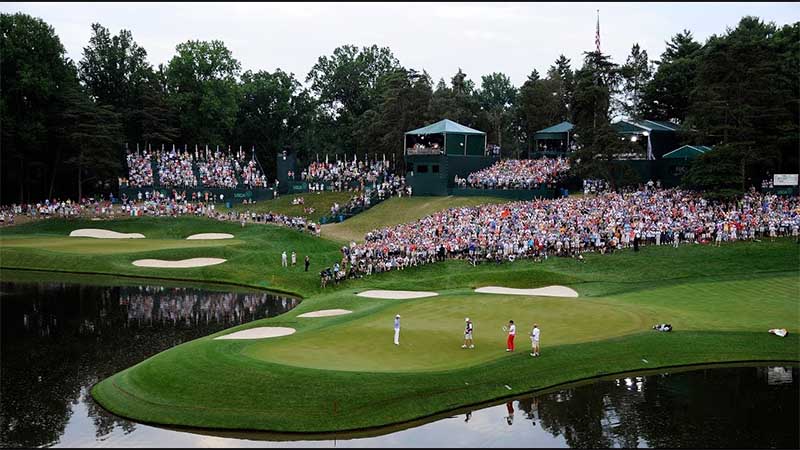 South Africa has five contenders for the 2022 Masters at Augusta, Georgia, starting on Thursday, April 7, 2022.

South African gamblers can bet legally on the US Masters with the top South African betting sites. The player among the handful of South African players lining up at Augusta expected to contend is the 2010 British Open winner Louis Oosthuizen, who was outstanding in the majors in 2021, without winning.

Overall, bookmakers have made the powerful Spaniard Jon Rahm, the 2021 US Open champion, the favourite to win at Augusta. That is no surprise given Rahm has finished in the top 10 at the past four editions of the Masters.

Australian Cameron Smith is challenging Rahm for favouritism, off the back of good form at Augusta and also his recent win the in “fifth major”, the Players’ Championship.

But in this article we are focusing on the chances of the South African quintet, and more specifically which one of them will be the leading player at the end of thetournament.

Odds for top  South African player at the Masters 2022

Here are the US Masters odds for top South African player:

Preview of the South African chances at the 2022 Masters

Louis Oosthuizen (World ranking: 15. Best world ranking: 4. Best finish at Masters: 2nd in 2012 ) Oosthuizen has finished T29, T23, T26 in the past three Masters and he always seems to be on the leaderboard when the majors roll around, even of his form leading up does not look that flash. No top 10s this season on the PGA Tour but last season he was incredible in the majors. He lost a sudden-death playoff to Bubba Watson at the 2012 Masters, when he made bogey at the 10th, the second hole of the play-off. One of the best players in world golf and fully expect him to be on the leaderboard come Sunday.

Garrick Higgo (World ranking: 82. Best world ranking: 38. Best finish at Masters: NA) The 22-year-old lefty is a sensation, though his form has not been quite so hot this season. He has won three times on the European Tour but this is his first Masters. In his first three majors he was tied 64th at the US PGA, and missed the cut at The Open and US Open. His best finish this season is only tied 21st at the Phoenix Open, and he has missed the cut at his past four events. In his favour, left-handers have traditionally punched above their weight at the Masters.

Charl Schwartzel (World ranking: 171. Best world ranking: 6. Best finish at Masters: Winner 2011) An experienced and high-class player but has been woefully out of form this season, missing the cut at his past six events on the US PGA Tour. Only twice in those six events has Schwartzel had a round better than 70 and even then that was a pair of 69s. Of course, he thrives at Augusta but it’s hard to see him turning it around quickly enough to make the cut here. Won the Masters in his second start at Augusta. He also finished third in 2017 so the juices are sure to be flowing.

Christiaan Bezuidenhuit (World ranking: 61. Best world ranking: 33. Best finish at Masters: T38 2020) Has played the Masters the past two years for respectable T38 and T40 finishes. He also finished 31st in the 2021 US Open and 30th in the PGA championship. Ready to make his mark in a big tournament and is rated around $126 to win with top South African bookmakers.

Erik van Rooyen (World ranking: 62. Best world ranking: 40. Best finish at Masters: NA ) The guitar-playing 32-year-old tends to do well on tough courses. Has not played in this tournament after he was forced to withdraw from the 2020 Masters with a back injury. Had a good result when tied 13th at the Players’ Championship recently and scored his maiden win on the PGA tour last year in the Barracuda Championship, a modified scoring event. Has been solid this year and is always outstanding from tee to green but can be let down by the flat stick.

Our tip for top South African at US Masters: We think it’s a race in two between the star of South African golf Louis Oosthuizen ($2.05 at Playa Bets) and the rock-solid Christiaan Bezuidenhuit at $3.75 with Playa.

Back Christiaan Bezuidenhuit at Playa Bets at $3.75 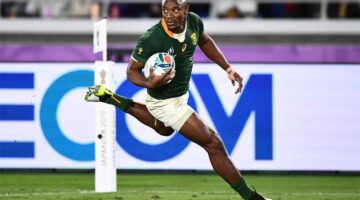 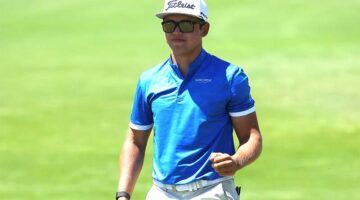 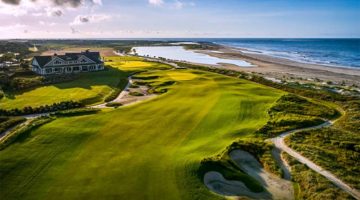 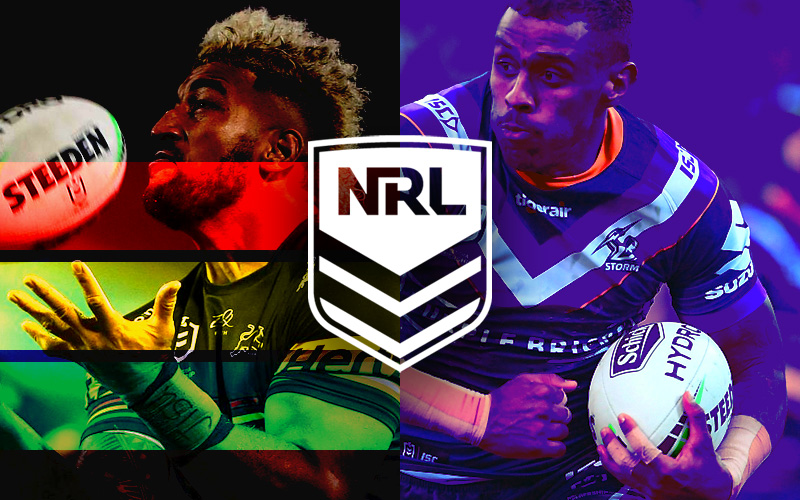 NRL tips and best bets for round 8; Rugby League predictions 2021

Welcome to our NRL tips and best bets for round 8 of the premiership season,…