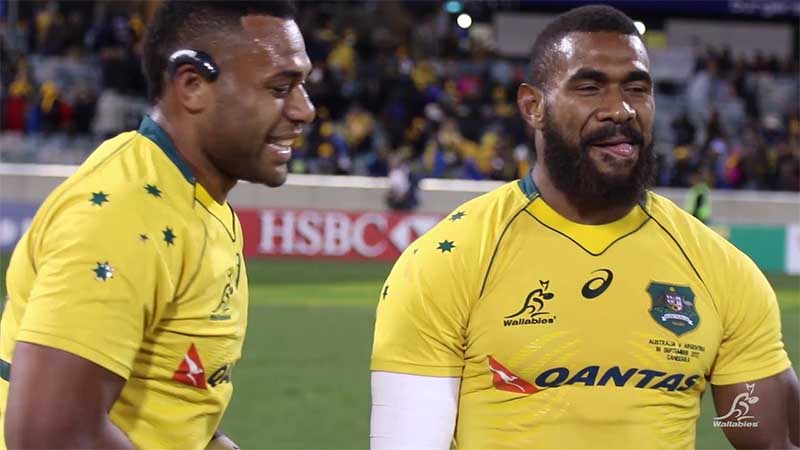 Australia and France clash in the opening Test of a lightning three-Test series at Suncorp Stadium in Brisbane on Wednesday night, July 7.

Leading international betting site Unibet has made the Wallabies favourites around $1.29 to beat Les Bleus ($3.55), with French coach Fabien Galthie forced to field a young and inexperienced line-up with seven uncapped players.

Several key French players were unable to make the tour because they were committed to the recent Top 14 final in France and could not complete the required quarantine period.

Betting sites were slow in framing markets for a contest that contains so many unknowns, with the Wallabies also fielding a new-look team under coach Dave Rennie as they look towards the 2023 World Cup in France.

Australia are deserved favourites though, as it’s a tough task for the young France team, who have been in isolation in Sydney and now must play three Tests in the space of 11 days.

Les Bleus’ record in Australia is not promising.

They have not played since November 2016 when Australian won an epic Test 25-23 at Stade de France in Paris.

Our rugby betting expert has assessed the markets and found some value Wallabies-Les Bleus tips:

Either teams wins by 7 points or less

We have no strong feelings about this match, though it will reveal plenty as we then head to Melbourne for the second match of the series. This might be one to sit out, or try the prop bets. But forced to make a call we are happy to land on one that says the match will be tight. Both teams will be a little rusty so the unders in the total points markets when they are released is also worth considering.

Damian Penaud to score a try

The young winger/centre has been earmarked as a future star and was the equal leading try-scorer for the French with three in their solid Six Nations campaign earlier this year. He looms as the man most likely to get on the board for the tourists, though at the time of writing no markets had been released for this category of bet.

Check out the odds at Unibet on game day!

This is a tough mission for the young French team but one thing we have known for many years about Les Bleus is just how predictably unpredictable they can be. The French rugby team wins or performs superbly when it is least expected. It would be no surprise if they came out of the blocks fast or, alternatively, struggled to be competitive. With the World Cup on their home soil in two years time, the French will have ploughed plenty of resources into their rugby program and you can expect new stars to start emerging on this tour, with several regulars back in France. They did well in the Six Nations but there are so many unknowns in this match it’s hard to be confident in making a selection. We expect this to be a little closer than what the bookies are predicting. Our final Australia v France prediction: Wallabies to win a slog by four points. 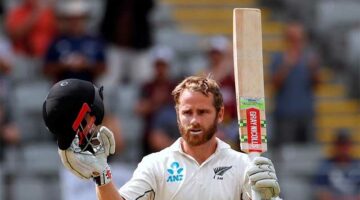 Welcome to our England v New Zealand betting tips, prediction and odds analysis for the…