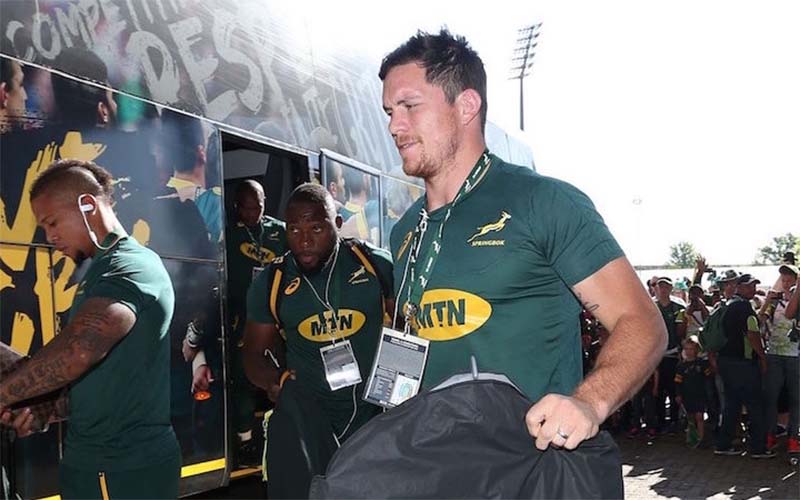 World champions South Africa are outsiders to win the three-Test series against the British Lions, due to be played later this year.

Betway.co.za has priced the Springboks at $2.25 to win the series, with the British & Irish Lions warm favourites at $1.66. A drawn series is paying around $29.00 with online bookmakers.

The first of the three-match series is pencilled in for July 24 at FNB Stadium in Johannesburg, before moving to Cape Town Stadium (July 31) and finally returning to Johannesburg’s Emirates Airline Park (August 7).

The Lions tour will include eight matches in total, preceded by a Test against Japan on June 26 in Edinburgh, before they depart for South Africa.

South Africa have not played the Lions since they toured in 2009, with the hosts winning the series 2-1. On this occasion the Springboks won the opening two Tests in thrillers (26-21 and 28-25) before losing the third (9-28).

The Springboks won the Rugby World Cup in 2019, defeating England 32-12 in the final, but they have lost several stars since, including Francois Louw, to retirement. They have received a boost in recent times with Handre Pollard set to return to the field after suffering a serious knee injury in September last year.

The Covid-19 pandemic has wreaked havoc with international rugby, with many matches cancelled and the sport in somewhat of a crisis in countries including Australia and New Zealand, who have been hit hard financially.

The World Gambling List South Africa will keep you abreast of all the latest Springboks news ahead of the Lions Tour and 2023 Rugby World Cup in France. 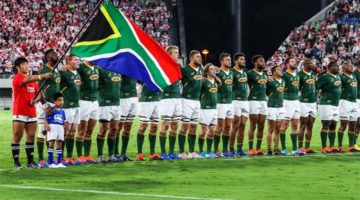 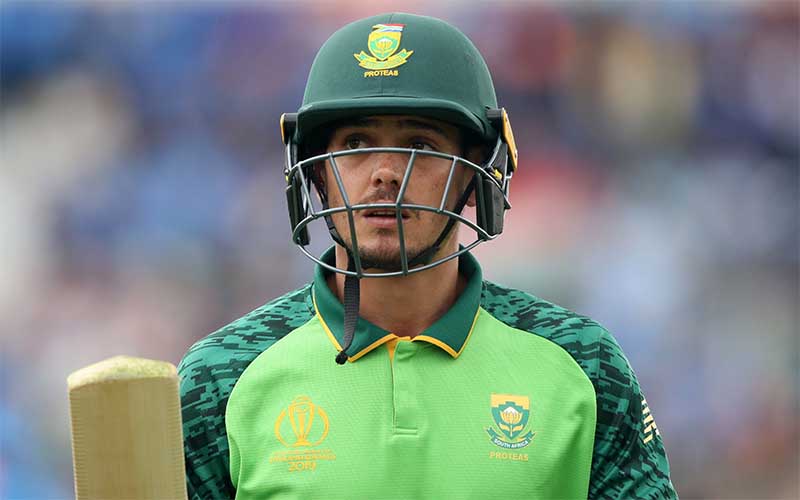 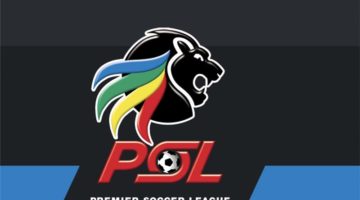 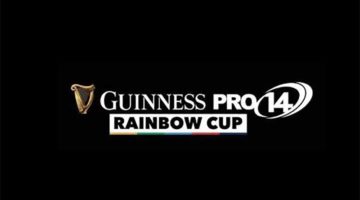