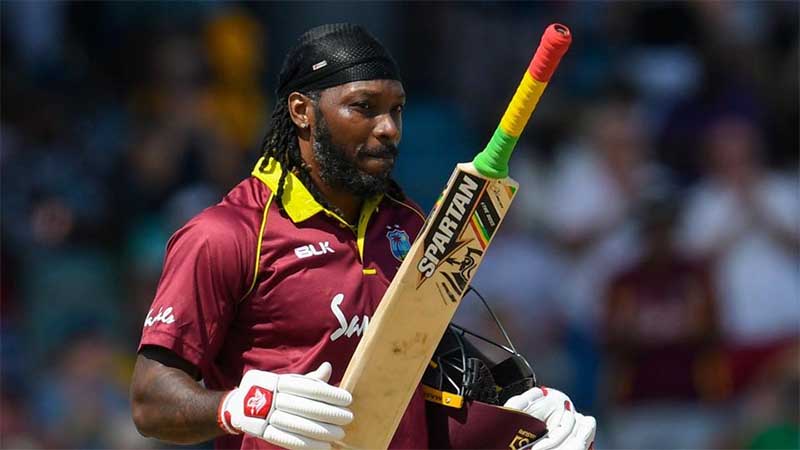 West Indies are among the most difficult teams to assess for bookmakers as they head into the 2019 ICC World Cup in England and Wales.

The two-time ICC World Cup winners back in the 1970s have started to re-emerge from a long period of mediocrity, thanks to stellar performances in the shortest form of the game. The Windies won World Twenty20 titles in 2012 and 2016, and there is no doubting the firepower they possess in their batting line-up.

They head to England and Wales as, alongside Pakistan, the most unpredictable team in the competition. They could win it all; or disappoint all and sundry and finish in the bottom few teams.

Of course, the West Indies Cricket Board has settled its pay dispute with players so the team welcomes back some of the best short-form cricketers on the planet in Chris Gayle and Andre Russell. That pair, who starred in the recent Indian Premier League tournament, can strike fear into the heart of any bowling attack.

The WGL has run the rule over all 10 teams competing and in the lead-up to the ODI World Cup starting on May 30, we will give our predictions on the prospects of each team, as well as look at alternate ways to win money betting on the tournament.

West Indies are rated a 16/1 shot while England and India head the betting to win the 2019 ICC World Cup final at Lord’s on July 14.

Where West Indies will finish in the 2019 World Cup

WGL prediction: Seventh. We don’t expect the West Indies to reach the semi-finals but they certainly have the ability. A seriously potent batting line-up, and a bowling attack that features genuine pace, which is something a lot of the rival teams are lacking. We will get a good gauge on the two biggest dark horses in the tournament early as the West Indies play Pakistan in their opener at Trent Bridge on May 31.

The West Indies bring a different-looking attack than many teams, but on the flat pitches of England we don’t expect any of them to be among the leading wicket-takers overall. Though you would expect them to have some big totals to defend and that can place a lot of pressure on the chasing batsmen. In the betting to be the West Indies leading wicket-taker, we fancy young Jamaican firebrand Oshane Thomas, who is genuinely quick and remains largely unexposed. He could surprise a few early if the ball jumps around when new and you can get around $5 with William Hill.

The obvious choice here is the 39-year-old master blaster Chris Gayle at around $19 to be the top-scoring batsmen of the tournament. You know once Gayle starts in good form he often continues with the purple patch. There is a lot of expectation on him in his fifth and final World Cup and we can see no reason not to place a wager on him at those odds, but we are going a little wider and backing his up-and-coming opening partner Shai Hope at $34. He is a classy player and could well emerge from this tournament as one of the world’s pre-eminent ODI batsman.

The Windies will be clearly one of the best teams to watch for neutral fans. We are not tipping them to reach the finals, but we believe we have found a few different markets in which they look value. Most of the betting sites we recommend will have betting on which player will hit the most sixes for the tournament. With Gayle ($6.5) and Andre Russell ($8) in the line-up there are certain to be plenty of balls clearing the ropes. And we predict the $5 now available about the West Indies team overall hitting the most sixes is great value.