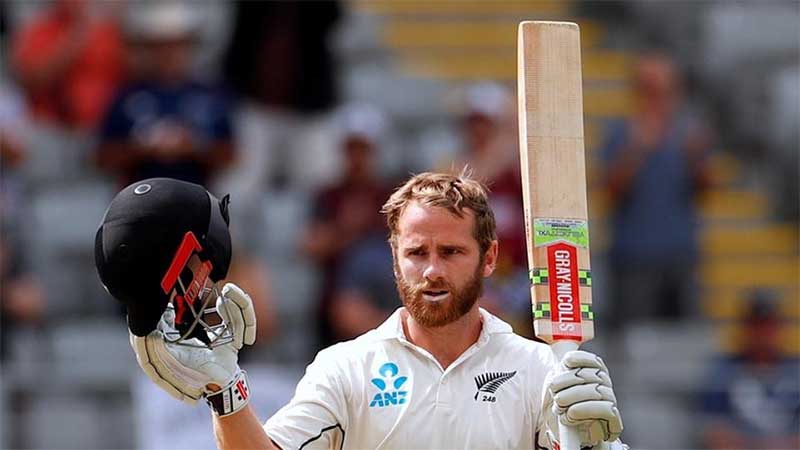 This is the first of a two-Test series between England and New Zealand, as a warm-up for the New Zealand team before their World Test Championship final against at Southampton later this month.

For England these matches are a glimpse into the future as they will be fielding a new-look side, with a handful of Test regulars unavailable after playing in the IPL, and star all-rounder Ben Stokes, fast bowler Jofra Archer and wicketkeeper Ben Foakes out injured.

New Zealand have not played red-ball cricket since early this year, and they are missing key paceman Trent Boult, who will arrive in time for the second Test after being granted leave to spend extra time with his family.

The Kiwis team is far closer to full strength than the England team is, but the bookmakers have made the home team short-priced favourites to win at Lord’s.

That is probably fair enough given the Kiwis’ rustiness and poor Test record in English conditions in general and at Lord’s in particular, and also the fact the England players have had plenty of County Cricket action to tune up for this series.

Continue reading for our free England v New Zealand tips for the 1st Test at Lord’s starting on Wednesday.

Our cricket tipsters have examined the odds and found several England v New Zealand tips for the 1st Test.

Stuart Broad man of the match at $9

The veteran is bowling superbly and while much of the focus will be on his long-time partner in crime James Anderson, who is just eight wickets shy of 1000 first-class scalps, Broad looks the more dangerous lately and was devastating at home last summer.

Little fish are sweet and with a clear forecast, there should be every chance of a result. The Kiwis are a great team at home, no doubt, but it’s going to be tough for them to come out firing straight away. They should have a lot better chance come the second Test and then the Test Championship final against India.

New Zealand have won the past two two-Test series between these teams 1-0, but those results both came on New Zealand soil. Their record in England is not great; they have not won a Test series in England since 1999 and have won only five of 54 Tests overall, with 30 losses and 19 draws. The Kiwis have superstar batsman in captain Kane Williamson and other rising stars in Henry Nicholls and Tom Latham but it’s going to be tough for them all coming in cold against an attack led by the brilliant seamers James Anderson and Stuart Broad. If England’s inexperienced batting line-up can hold up, they should be too strong at home. Our final England v New Zealand prediction? England to win by 200 runs/six wickets.

How can I watch the England v New Zealand Test series?

How can I bet on the England v NZ Tests?