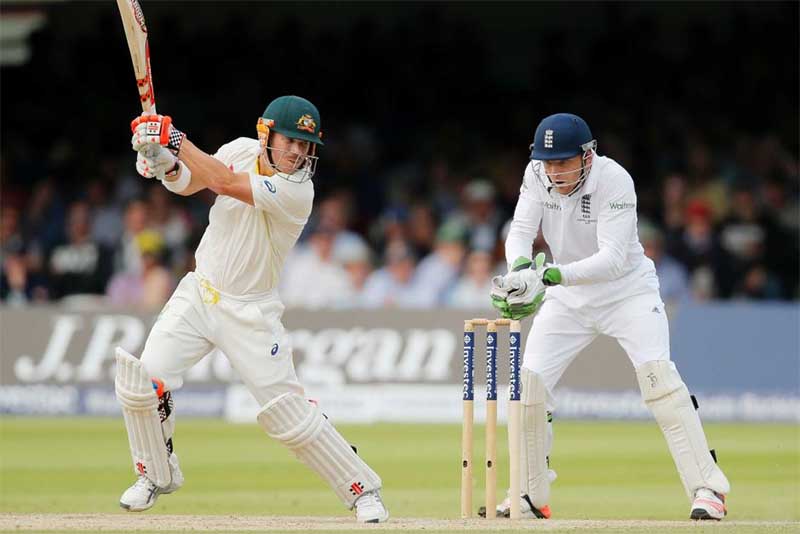 England will attempt to breath life into their Ashes campaign by injecting exciting paceman Jofra Archer and orthodox spinner Jack Leach into the line-up, for the second Test starting at Lord’s on Wednesday.

While some are predicting Australia will go 2-0 up after Lord’s, England believe Leach and Archer can make life significantly tougher for Steve Smith and friends, after the former captain put them to the sword in the opening Test with dual tons.

Archer was a star for England during the successful ODI World Cup campaign, but it’s a big ask filling in for James Anderson, who pulled up lame after just four overs at Edgbaston. Leach replaces Moeen Ali, with England hoping Smith’s perceived weakness against left-arm spin can be exploited by the five-Test spinner.

Australia are likely to make at least one change to the first Test team, with pacemen Mitchell Starc and Josh Hazlewood both live chances of coming into the line-up, with Peter Siddle and James Pattinson, who both bowled superbly at Edgbaston without luck, chances of being omitted. In the case of Pattinson the Aussies will be super careful, given his injury history.

The weather forecast for the second Test is not looking promising with rain predicted for most of Wednesday’s play, while there is also expected to be rain about on days three, four and five.

This England vs Australia second Ashes Test betting predictions article will give you our free tips and best bets ahead of Wednesday’s start.

Prior to each of the five Ashes Tests the World Gambling List’s cricket experts will run the rule over the match and present our best bets and free betting tips.

Jofra Archer to take most wickets for England

We cleaned up on the explosive paceman during the ICC World Cup, and while Archer will now be sending down the red ball, we predict he can top the wicket-takers for England at odds of around $4. We think it will be a shootout between Archer and Stuart Broad, but with the Aussies already having a sighter against Broad, we think the debutant can have a real impact in his first Test match.

David Warner to make a century in either innings

While the Australian opener was brilliant in both the Indian Premier League and the World Cup, it has been a subdued start for Warner this Ashes, failing in both innings. We think Warner will relax a little bit now his team is 1-0 up, and it’s very rare he goes on an extended run of poor form. We think there is value in backing Warner to make a century in either innings. Tempering our expectations on Warner is his lack of a Test century in England, although he showed he was capable in the conditions with three centuries during the World Cup. Warner is paying a juicy $13.00 for man-of-the-match honours.

Making a definitive prediction for the 2nd Test between England and Australia is fraught with danger given the weather forecast. While we would be going all-in on an Australian victory at Lord’s, given their impressive record at the ground and the form of key players such as Steve Smith, Travis Head and Matthew Wade, we are predicting this game to finish in a draw. So our final word is stay clear of the head-to-head and match markets when betting, instead focusing on player markets, which can give you a result even if the match is a washout.