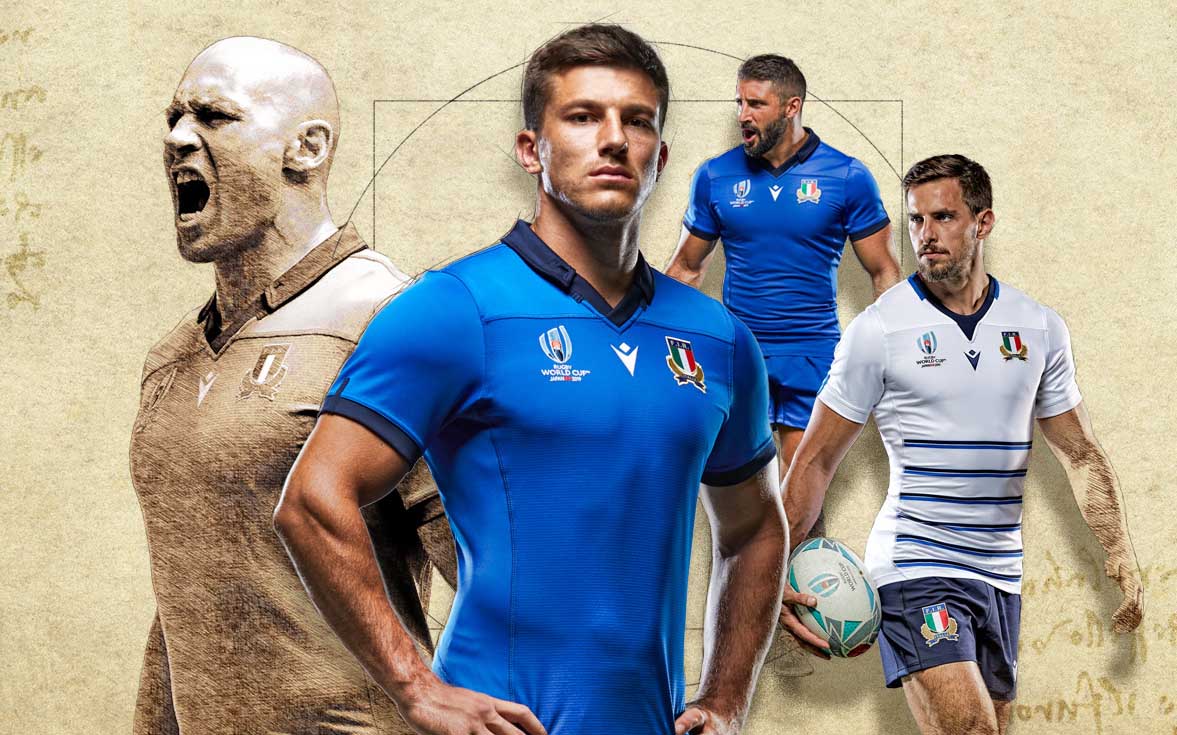 Italy are rated $1001 chances of winning the Rugby World Cup and they are a healthy $251 just to win their group.

Of course, they were unlucky enough to be drawn in Group B alongside the two favoured teams for this tournament, New Zealand and South Africa.
The good news for Italy is that the way the drawn has come up, they should be 2-0 and leading the group …. before they get to play the All Blacks and Springboks.

We expect them to comfortably beat Namibia and Canada before they tackle the big fish.

Where Italy will finish in the 2019 Rugby World Cup

WGL prediction: Eliminated in group stage. The Azzurri have never made it out of the group stage in the eight previous World Cups and that is extremely unlikely to change here given they would most likely need to upset NZ or South Africa to advance..

Italy’s record against Pool B rivals

Matteo Minozzi: While we don’t expect the Italian outside-back to contend for the leading try-scorer of the tournament, he is certainly one to watch. Minozzi burst on to the scent at the 2018 Six Nations with four tries in only five matches before he suffered a ruptured ACL playing in Italy. Well, he’s back and ready to go. Hopefully the injury has not robbed him of his pace and flair. He could well be one to back as a try-scorer in individual matches for the Italians.

Italy predictions – can the Azzurri buck the trend?

Italy have come a long way since their early years as Six Nations easybeats. They still sit at the bottom of the competition but they are at least now always competitive even in every match and they have claimed some big scalps over the years, including that of the Springboks in 2016. Unfortunately, we can’t see that happening again at RWC’19 in Japan.