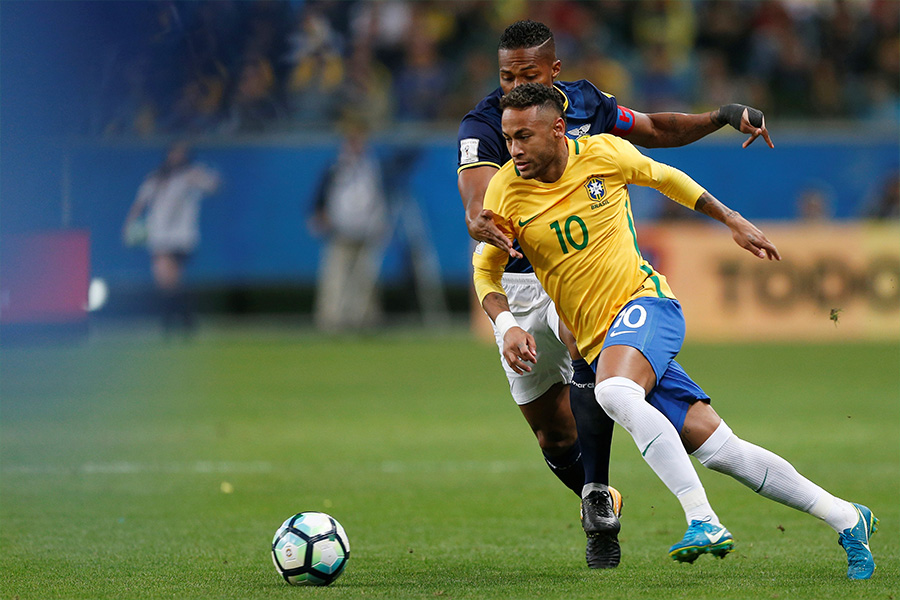 Can Olympique Lyonnais eliminate another giant in the UEFA Champions League, or will it be Bayern Munich advancing to the Champions League 2019-20 final? These two teams will meet in the semi-final of this competition on Wednesday at 9pm Central European Time, with the winner to meet the victor of the first semi-final between Leipzig and Paris Saint-Germain. The game will be played at Estadio Jose Alvalade in Lisbon. Here are our Lyon v Bayern Munich betting tips, predictions and odds update.

Lyon are having a dream run in the Champions League this season. They barely made it to the knockout phase, but that is when the real show started. The French side eliminated Juventus first (1-0 win at home, 2-1 defeat away) and crushed Cristiano Ronaldo’s ambitions of playing in Lisbon.

Although they did have a bit of luck in the second leg against Juventus, Lyon thoroughly deserved their win against Manchester City. It was beautiful to watch Moussa Dembele score twice in the 3-1 quarter-final victory.

It was a joy to behold for all Bayern fans on Friday when the German side eliminated Barcelona from the UEFA Champions League. You don’t expect any CL quarter-final match to end 8-2, let alone a game between these two storied sides.

Philippe Coutinho, a former player at Barcelona, scored two goals in the last five minutes to seal the fate of Barca manager Quique Setien. The manager was the first to go after one of the biggest defeats in Barcelona’s history.

Meanwhile, Bayern Munich have not missed a beat after the COVID-19 pandemic lay-off, winning both the Bundesliga and the German Cup.

On top of the Barcelona annihilation, in the round-of-16 phase of the Champions League, they eliminated Chelsea 7-1 (3-0 away, 4-1 home).

With several big scalps under their belts already in the Champions League, Hans-Dieter Flick will be wary of complacency. He will remind his team that Lyon have a giant-killing reputation, even if they don’t have the calibre of player of a Barcelona or Chelsea

Lyon didn’t report any significant injury problems, although they are probably tired from the match against Man City. We will have to wait until game day to see if any player suffered a knock that will force Rudi Garcia to keep him sidelined. At this point, it seems the French side has a clean bill of health.

As for Bayern, they have a healthy team but will be without Benjamin Pavard. He has been out for a month with an ankle injury.

Read on for our free Lyon v Bayern Munich tips ahead of their Champions League semi-final, starting at 9pm in Lisbon, Portugal.

Our football betting expert has scoured the markets and found some value in his Lyon v Bayern tips.

Goals seem like a sure thing in the Lyon v Bayern Munich clash. The market for overs/unders with a total of 3.5 seems the most tempting. The odds for more than 3.5 goals are $1.86, and the odds for less than 3.5 goals are set at $1.92. Bayern have scored a total of 39 goals in nine matches in the UEFA Champions League this season. That means they average over four goals a game, which is impressive. Lyon have scored at least one goal in eight of their nine UCL matches this season. That is why we are tipping there will be plenty of goals on Wednesday, so bet on 3.5+ goals with confidence.

Bayern to win by 2 goals in margin betting

This Lyon vs Bayern tip offers some nice value. We believe that FC Bayern will win and do it well. This is reflected in the margin betting, with a one-goal Bayern win paying $4.39. We’re more interested in Bayern to win by 2, which is paying $4.11 with William Hill.

Lyon might have eliminated some big teams, but it is hard to see them winning against Bayern. The German side seems more ready than ever for the European title. As long as they play the way they can, we are tipping it will be them advancing into the final. Our final Lyon v Bayern Munich prediction? Bayern to win 3-1.

How can I watch the Champions League semi-final clash?

How can I bet on the UEFA Champions League semi-final ?

What time does the Lyon v Bayern game start?