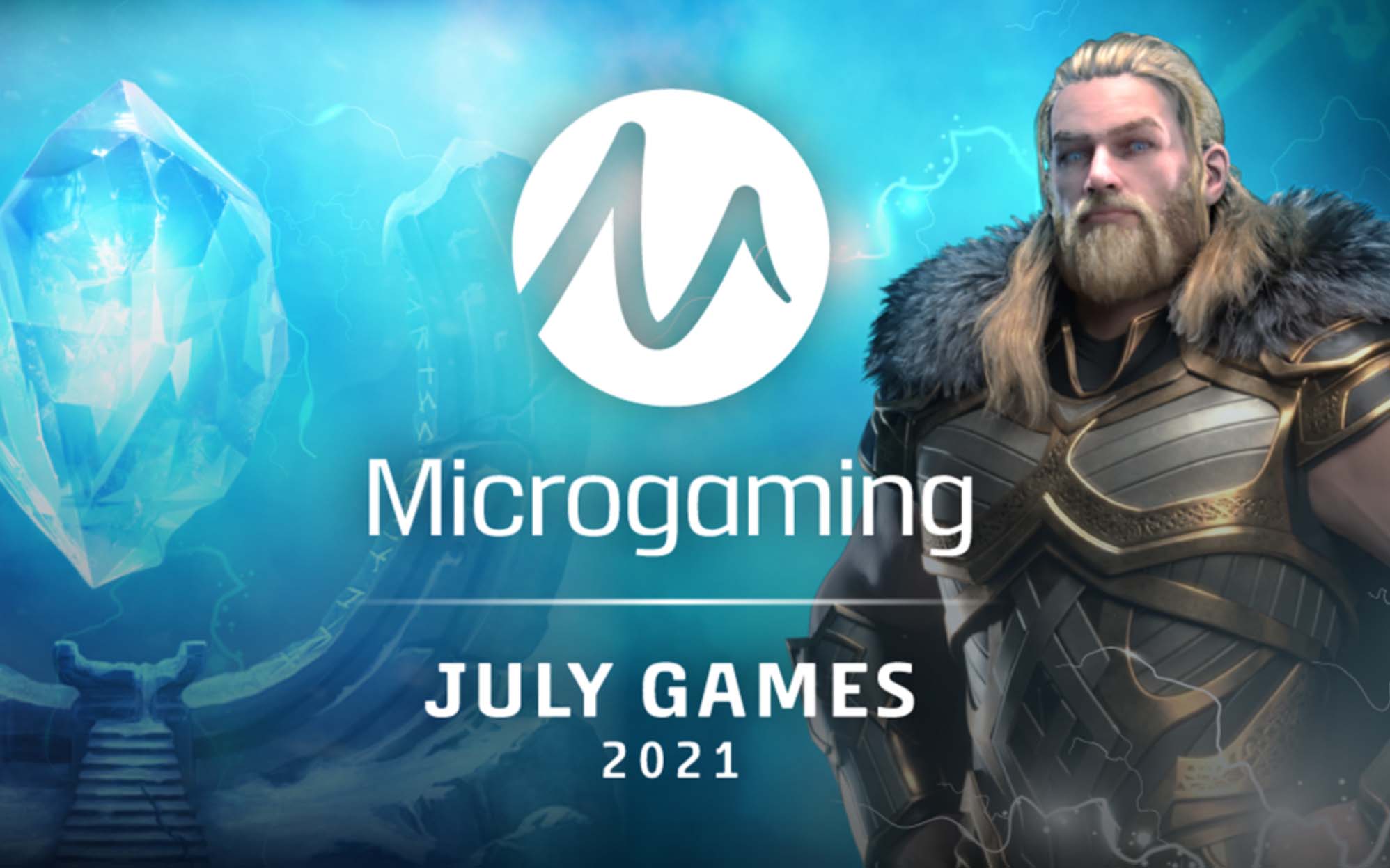 Microgaming, the leading online slots creator and aggregator, has announced its release dates for July 2021, with some bumper games on the horizon.

The iGaming powerhouse will release titles from independent studios and content partners, which is how they have done things since they stopped some of their in-house development of games.

Many of the top online casinos are powered by Microgaming and will have these games available in the hours after they are released.

The online slots titles due to be released from Microgaming this month include:

One of Microgaming casinos most hotly anticipated releases this year is bringing the thunder with the return of everyone’s favourite Norse hero in Thunderstruck Wild Lightning (27 July). Created by Stormcraft Studios, this 40-line slot features wild multipliers, free spins and Microgaming’s Link&Win mechanic, plus an atmospheric original soundtrack to immerse players into Thor’s quest for the lost stones. Players can trigger one of five free spins features, and collecting 20 scatter pairs in the base game unlocks the WildStorm feature for the next free spins selection, turning up to five reels wild on a single spin.

Setting the reels ablaze at the end of July, we have 9 Blazing Diamonds WowPot (29 July) from SpinPlay Games, featuring the Wowpot jackpot, which has paid out more than 1.5 million wins to date and a top prize of €17,529,047.11. The Blazing Wheel makes another appearance with a twist, offering players the chance to win either free spins with a multiplier or a WowPot jackpot tier win! This really is a progressive jackpot slot to look out for.

Taking a dive into Atlantis, we have Royal League Neptune’s Harem (26 July) from Gong Gaming Technologies, which includes free spins, multipliers and the randomly triggered Royal League feature. Players are taken on an underwater adventure to roll two lucky dice in the Royal League feature that will link to a board of 49 squares, giving a multiplier that could reach up to 10,000x a player’s bet.

Enter the opulent world of international superstar Dita Von Teese in Burlesque by Dita™ (22 July), created by Aurum Signature Studios in partnership with Eurostar Studios. This glittering slot is based on the burlesque performer’s lavishly spectacular cabarets. Experience the Wild Pleasure feature in the base game, and choose from four show-stopping free spins experiences, each based on one of Dita’s signature acts.

We’re heading back to the mysterious Land of Oz with Legacy of Oz (20 July) from Triple Edge Studios. The mystic golden book returns and triggers up to 20 free spins and up to 20 more free spins in the feature itself. If players want to try their luck to complete near wins, the Hyperspins™ feature lets them respin reels at a cost and even adjust their bet before respinning.

Journey back to Isla Nublar and relive the adventure in Jurassic Park Remastered (15 July). This newly revamped version of the 2014 classic was remastered to a new HTML5 format supporting a host of performance and feature upgrades, including free games and autoplay, quick spin, enhanced animations, and improved audio.

Let the gold coins flow in  from Snowborn Games. With 20 paylines, Coin Spin and a Lucky Star Bonus, this charming slot gets the piggy banks breaking out some dance moves as players make their way up the ladder in the hunt for the top prize of 5,000x their bet. During the randomly triggered Coin Spin feature, the piggy banks whisk themselves on to the reels and burst into scatters where players can end up with a pig win.

Coming into the station next is Treasure Tracks (8 July)  from Gold Coin Studios where players need to have their tickets ready for an adventure featuring the Gold Coin Bet, free spins and Royal Scatter Pays. This wild ride has an optional bet enhancer in the Gold Coin Bet and during free spins, connecting train symbols appear along win lines to award increasing Connectify Pays prizes.

Joining Microgaming’s new suite of poker games, Hold’Em Poker 3 (7 July) includes a €0.20 buy in and a random prize pool generator where players can spin the wheel to determine what cash prize they will play for, with a progressive jackpot prize starting at €1,000 up for grabs.

Real Dealer Studios is set to release a double feature with Real Roulette with Dave and Real Roulette with George (6 July) set in a luxury casino using professional actors, film directors and post-production crew to deliver a flawless performance. Dave stars as a fun-loving Kiwi while George is a friendly casino pro.

Microgaming also has a number of thrilling casino games going live as part of its aggregation offering!

Heading to the time of Gods, Towering Pays Rome (7 July) from Games Inc. enters the arena as a three-month exclusive via Microgaming’s aggregation platform. Players can experience Games Inc’s innovative Towering Pays™ mechanic, where up to eight rows 65 lines are added from the starting 15 lines and three rows before triggering a Feature Trail, where players can accept a feature or play on for better one.

We’ve also got Pirate Armada (14 July) sailing into port from 1×2 Gaming, Inspired’s Super Hot Fruits is getting the Megaways™ treatment with Super Hot Fruits Megaways™ (22 July) and closing out July is Salvame Naranja Limon (26 July) from MGA, a fresh take on the classic three-reel slot. 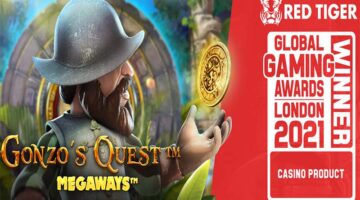 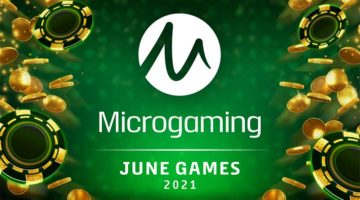 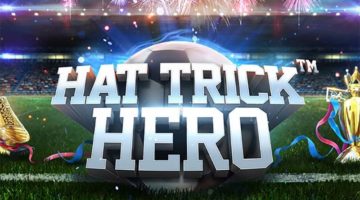 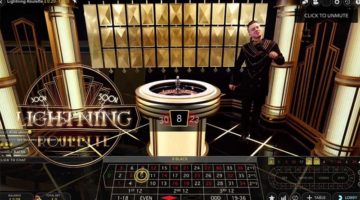 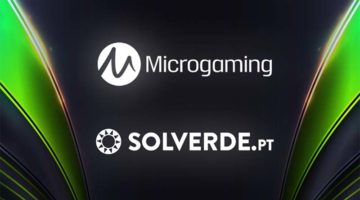