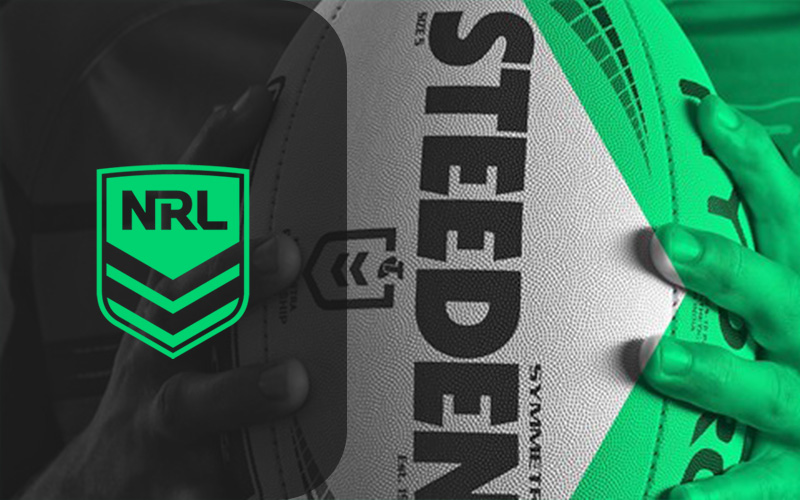 Just two matches back after the COVID-19-forced NRL shutdown and the Brisbane Broncos travel to face Manly with their season threatening to unravel.

The Broncos are 2-2 after four matches but it has been the manner of their two losses since the resumption that has alarmed their fans, who are not renowned for their patience.

A 59-0 loss at home the Sydney Roosters was one of the worst displays in the Broncos’ history, and they have called in a bloke who has not played game of rugby league for six years to help arrest the slide.

Ben Te’o, 33, a former Broncos and Souths forward, has been off playing rugby union, including for the England national team.

Brisbane coach Anthony Seibold has also switched towering Origin winger Corey Oates from the wing to the second row, while they regain centre Kotoni Staggs after a week out suspended.

Meanwhile, the Sea Eagles head in with an unchanged line-up after losing a tight one against premiership front-runners Parramatta. They were most unlucky not to pinch the win at the death.

Read on for our best bets and winner prediction for the Sea Eagles v Broncos clash on the Central Coast on Thursday, June 11.

Below our NRL betting expert has highlighted his free tips for the Panthers v Knights clash.

We are taking a leap of faith here that the Broncos will go into damage control and be able to shore up their leaky defence at the very least. They have conceded an average of 33 points across their four games so far this season and need to address that first and foremost. Hanging on to the ball would be a good start. Take the $1.90 with leading bookmaker Unibet.

We expect a reaction from the Brisbane Broncos players to the shellacking they have copped from fans and the media since their 59-0 thrashing last Thursday. It’s a bit much to expect them to turn it around with a win at home but they should be able to stay in touch at least. The $5.40 is available at Unibet.

The Broncos have matched up pretty well in recent season against Manly, which is why we are reluctant to back the Sea Eagles to really put them to the sword. Brisbane have won the past two meetings between the teams 26-10 and 48-16, but they are so low on confidence they would probably not start favourites against any team bar St George Illawarra! We expect a much better effort than last week but it’s the Sea Eagles to continue their resurgence this time.

How can I watch the Sea Eagles v Broncos clash?

Nine, Fox League and KAYO will telecast the game, or it can be streamed at NRL.com.

How can I bet on the Sea Eagles v Broncos clash?

All of the top International betting sites will offer markets on the NRL.

The game will kick off at 7.50pm local time.