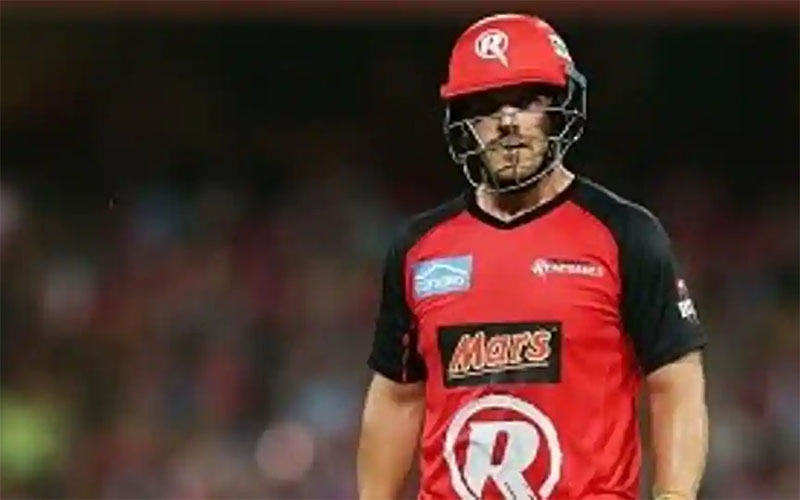 These teams met only last Saturday with the Thunder winning by an incredible 129 runs, as the Renegades were bowled out for just 80, their second sub-100 score for the tournament. Aaron Finch’s team has copped two of the greatest thrashings in the history of the BBL in the past fortnight as they also collapsed for just 60 against the Sydney Sixers.

Young leggie Tanveer Sangha destroyed the Renegades batting line-up last weekend with 4-14 but was somehow overlooked for man-of-the-match honours, with dashing young batsman Oliver Davies getting the nod for his 48 off 23 balls.

Davies is one of the young power hitters emerging in the first half of this T20 tournament along with the likes of Tim David from the Hurricanes.

The Thunder and Renegades have played again since their latest meeting, with the Renegades losing out to some lusty late hitting from departing Sixers import Jason Holder, while the Thunder continued their fabulous form by crushing the highly rated Melbourne Stars.

The Thunder’s win against the Stars came on the back of a brilliant 71 from 29 balls from English opener Alex Hales as the Sydney team racked up a monster 7-219 from their 20 overs. That was their second score in excess of 200 in a row and they are the highest-scoring team in the BBL at this stage of the season.

It’s worth checking the team at the last minute as final teams are not confirmed until the toss.

Read on for our free Renegades v Thunder tips ahead of their T20 clash at the Gold Coast on Friday, January 1.

The leg-spinner has been a bright spot in a pretty bleak season for the Renegades so far. He is coming up against the hottest batting line-up in the tournament, but if he is entrusted with the ball in the power play and the batsmen take him on we can see him snaring an early one or two wickets. A really promising player.

The Thunder have their dashers in Hales, Davies and the like. But Ferguson has quietly gone about his business and is the glue that holds this top order together. Ferguson has scored more runs than any other player in this tournament so far.

First off be sure to check the weather closer to game time as the forecast for the Gold Coast is for a rainy, windy day. That of course brings the prospect of a reduced-overs game into play, which we think gives the Renegades more of a chance with their batting line-up so heavily reliant on openers Aaron Finch and Shaun Marsh. All things being equal though this should be another win for the impressive Thunder. Our final Renegades v Thunder prediction: Sydney Thunder to add to the Renegades’ misery.

How can I watch the Renegades v Thunder BBL clash?

How can I bet on the Renegades v Thunder game?

What time does the Renegades v Thunder game start?