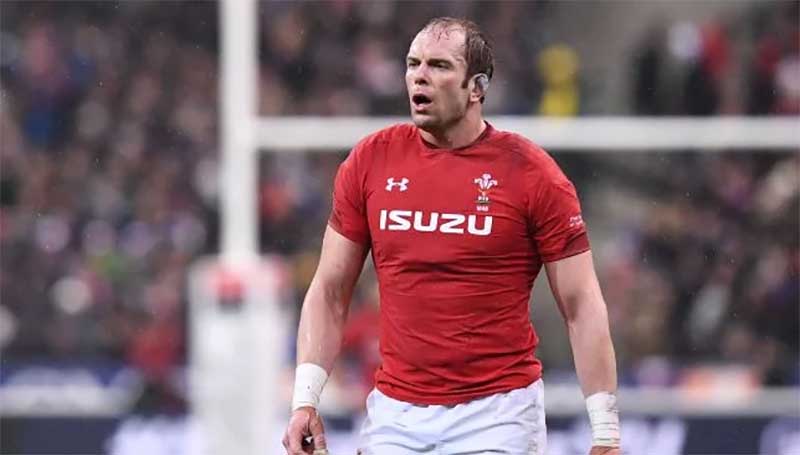 Wales are on the drift and rated about $10 chances to win the Rugby World Cup in Japan, with form and off-field controversy putting their campaign on shaky ground.

Earlier this year the Welsh were riding high as Grand Slam champions of the Six Nations tournament and were ranked No.1 in the world. Their dreams of doing better than their two previous visits to the semi-finals of this tournament were looking like being fulfilled in Japan.

But a couple of reversals against Ireland and the banishment of coach Warren Gatland’s right-hand man in the week leading up to the tournament have thrown up some challenges.

Assistant coach Rob Howley, who has been in the Welsh coaching set-up since 2008, has been sent home from Japan after allegedly breaching betting rules. The former Wales halfback and captain faces a lengthy ban from the game if found guilty but it has also thrown the team’s preparation into chaos just a few days out from their opening match.

Still, we expect the Welsh to circle the wagons and put out the displays the rugby world knows they are capable of, with a seemingly good passage through to the knockout rounds.

Their big test will come against the Australians in Tokyo on September 29, with the winner of that match in the box seat to top Pool D and have a seemingly easier run to the semi-finals.

Where Wales will finish in the 2019 Rugby World Cup

WGL prediction: semi-finals. Wales were clinical during the Six Nations this year, with their triumph built largely on the back of resolute defence. If they can maintain that it will carry them a long way here under the tournament format.

George North: On his way to becoming the greatest try-scorer for his country. North is a relatively young veteran at 27 with 85 caps already. He is a towering figure on the win and should be close to at the peak of his powers for this tournament. Hopefully can rack up a few tries in what should be convincing early wins against Georgia and Uruguay, and the team should make a run at the semis.

Despite the late pre-tournament dramas we think Wales can live up to our previous predictions that they will reach the semi-finals, and from there anything is possible. It’s vital though that everything goes right in the pool stage. They need to make it through largely intact and to grind out a win over the Wallabies. They have been around the top of world rugby for quite a few years now and in Alun Wyn Jones have an inspiring leader. The Welsh hordes descending on Japan will believe, as they should, this team is a real contender.