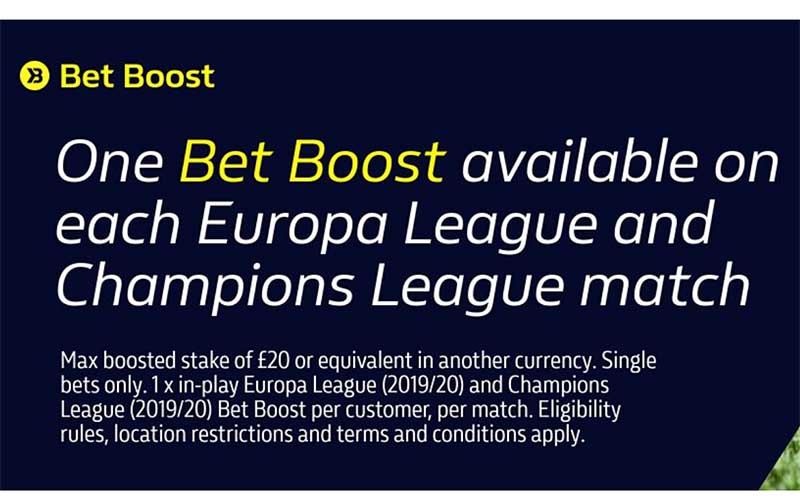 William Hill is giving its customers two extra bet boosts this weekend, one each to use on the final of the Champions League and the Europa League.

This Champions League betting promotion is available to many jurisdictions, although normal country exclusions do apply, so if you are not allowed to bet with William Hill, you are excluded from Bet Boosts.

For the uninitiated, William HIll’s Bet Boosts allows customers to make win or draw bets and accumulator bets and when you get to the bet slip you are given the option to “Boost” your odds. These enhanced odds usually give players an extra 10 or 20% on potential winnings.

These bet boost offers are offered on many big sports events in the UK and Ireland and with the Champions and Europa Leagues drawing so much attention, it’s a no-brainer to encourage punters to wager with them this weekend.

What football games are bet boosts available on?

The extra bet boosts, on top of the usual William Hill horse racing boosts, are available on the Champions League and Europa League finals

PSG has ben installed a 6/2 outsider to win the Champions League final, with Bayern Munich priced at 2/1 and expected to defeat the French team.

On top of William HIll’s Bet Boost promotion on the Champions League, you will also be able to claim this promotion if you are looking to bet on the Europea League final between Sevilla and Inter Milan.

Entering this William Hill football bet boost promotion is easy, after you have logged into or opened a new account at the bookmaker.

You then just need to visit the football section, find the Champions League Final betting for the match between PSG and Bayern Munich and make your selection.

Then click the boost button at the bet slip stage, watch your odds enhance, and then finally, confirm that you wish to place the bet. 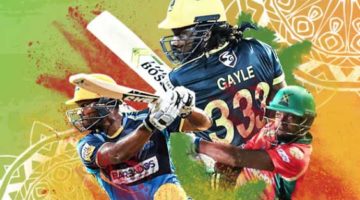 10Cric.com is arguably the no.1 cricket betting site in India, and they are certainly not… 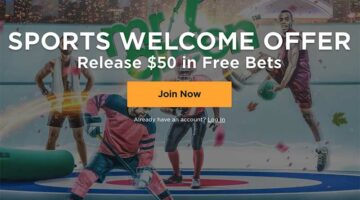 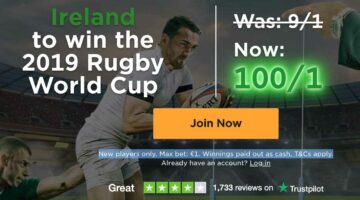 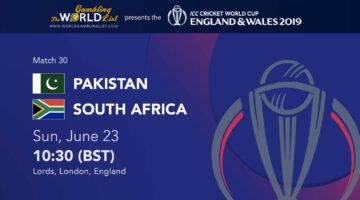 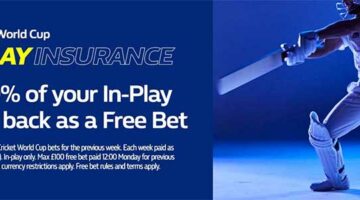 For the duration of the ICC World Cup, being played in England and Wales over…