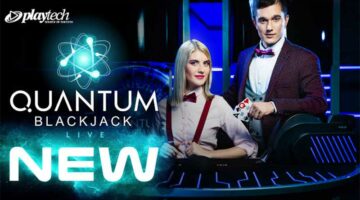 PLAYTECH has announced two industry-first live casino products, that are set to shake up online gambling. The first announcement coming from the tech giant was that it would be launching “live slots” which essentially put players in a group situation, where they are led by a host, who also provides commentary. The second new game […] 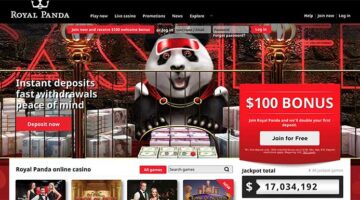 While most of the royal headlines in the United Kingdom are about Prince Harry and his wife, popular online casino Royal Panda has announced it is departing the UK gambling market. The decision to ditch the Gambling Commission licence comes following Royal Panda’s acquisition by booming parent company the Leo Vegas Group, which has its […] 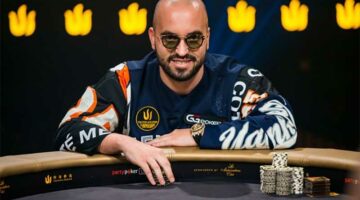 MANY of the biggest names in poker will swarm to Crown Casino, Melbourne, this week for the Aussie Millions Poker Championships. The tournament is due to start on Saturday, January 4, with Opening Event Day 1 Flight 1 beginning at 12.10pm (AEDT). The Opening Event has an AUD $1 million prize pool guarantee and will […] 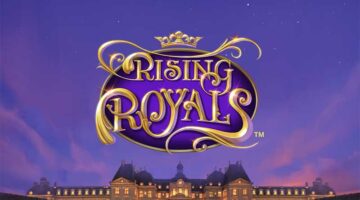 MICROGAMING has capped a bumper month of slots releases by announcing Rising Royals, a slot developed for the iGaming giant by Just For The Win. Rising Royals, which has a French nobility theme, is a five-reel, 20-payline slot game that has some unique features to entice players and provide big wins. The latest Microgaming title […] 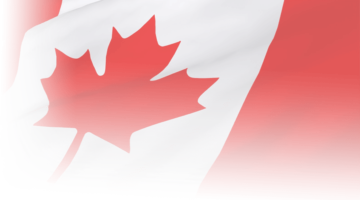 Single-event sports betting is again at the forefront in Canada, with the Canadian Gaming Association renewing calls to legalise the practise. The Liberal candidate for the Ontario seat of Windsor West Sandra Pupatello initially raised the subject and vowed to do what her New Democratic Party rival Brian Masse could not, and have the criminal […] 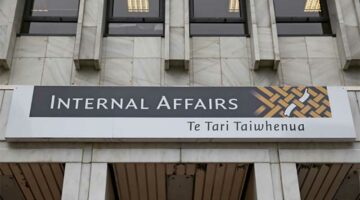 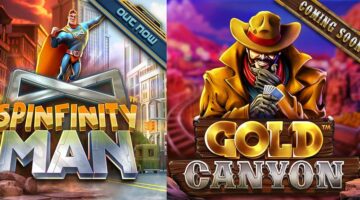 BETSOFT Gaming is set to unveil two massive new slots releases this July at an industry event in Amsterdam. Betsoft, which has won numerous awards in the past year for its innovative games offering, will present its new slot Gold Canyon and the already released Spinfinity Man to the masses. One thing we can always […] 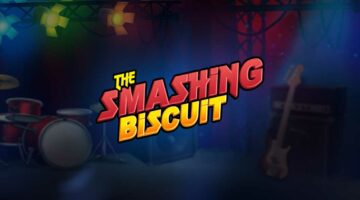 MICROGAMING has released, in conjunction with PearFiction Studios, an online slots game based around a punk rock band. The five by three reel, 20 payline slot centres around The Smashing Biscuit, a band of three brothers with the surname Biscuit. Aptly named Soggy, Tiny and Crunchy, the three brothers enter your psyche through some cool […]

Platinum Gaming has been fined £1.6 million by the United Kingdom Gambling Commission after it failed on two fronts. The online gambling operator was found guilty of failing to identify gambling harm and prevent money laundering. The Gambling Commission applied the financial penalty after an investigation, which was instigated following reports revealing a convicted fraudster […] 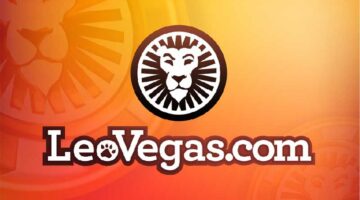 Gambling company Leo Vegas has announced it has withdrawn from Switzerland. The news follows the first four online casino licences being issued to existing gambling venues in Switzerland, as an extension of their current operations. From June 19, LeoVegas will disable all new Swiss sign-ups across sports, casino and poker in line with applicable laws, […]