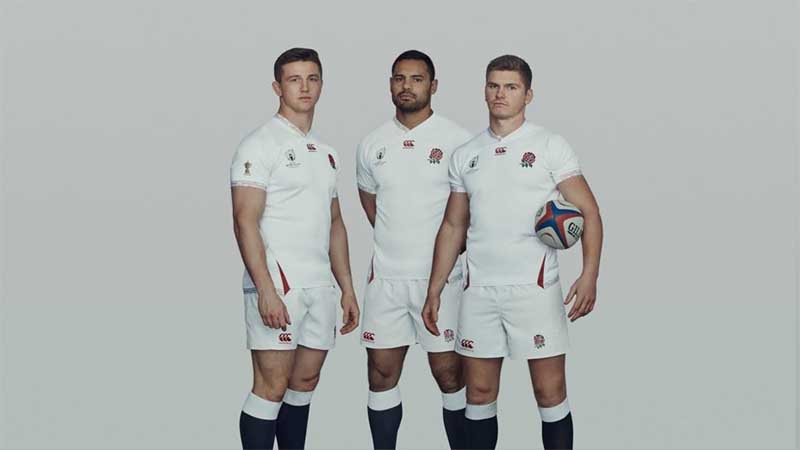 Welcome to our free predictions and odds update for the first quarter-final of the Rugby World Cup between England and Australia at Oita Stadium on Saturday, October 19.

The winners of this match will play the winners of the second quarter-final between New Zealand and Ireland in a semi-final at International Stadium Yokohama on Saturday, October 26.

Bookmakers have installed England as hot favourites to win this clash and we can see why given they have won eight of the past 10 Tests between these two teams, including the past six in succession by an average of 15 points.

These two old enemies will be desperate to get one over on the other, with rival coaches Eddie Jones (England) and Michael Cheika (Australia) already trading barbs a week out from the match.

Jones of course is a former Wallabies coach, and seem to delight in beating his old team.

The teams have a long history of epic clashes and we expect this to be another, even though England came into this Rugby World Cup with all guns blazing while Australia have been under the radar and largely written off as having little hope of winning a third William Webb Ellis Cup.

The Wallabies have a long tradition of success at the Rugby World Cup, while England rose to the occasion in 2003 to deny Jones’s Wallabies the title in a marvellous RWC final in Sydney.

Here are our England v Australia predictions and odds for their clash at the 2019 Rugby World Cup in Japan.

To be honest, we are tempted by the massive $3.80 available on the Wallabies to win this match outright. England deserve to be favourites but we think the disparity in the markets is crazy. England have not been that good, while Australia have simply not been that bad. So if you are keen on backing the Wallabies, we say don’t be afraid to step up. We consider this match should be, roughly, England at $1.50 and Australia at $2.60. Given that, there is only one team we can wager on at the latest odds. We fully expect Australia to shorten up dramatically as the match approaches.

This option is around $6.50 with most bookies. The reason we think Australia can lead at half-time but England can win the match is simply that we expect England to be slow out of the blocks. The English team’s clash with France scheduled for last Saturday was cancelled. This means they have played only three fairly soft games in the lead-up to this quarter-final; they swept aside Tonga and USA, and then played against 14 men for much of the match against Argentina. They will be short of a gallop but may be able to grind Australia down.

Whatever the result, we can’t wait for this one. Two teams and two coaches with genuine animosity towards each other. It should be a brutal encounter. England have the recent form on the board, but the Wallabies have an uncanny knack of rising to the occasion at the Rugby World Cup. They are two-time champions. We think it will be tight and low-scoring. Of course, an appointment with the winner of the New Zealand-Ireland quarter-final awaits. The Rugby World Cup has come alive, and these clashes are mouth-watering for the aficionado and sports bettor alike. Good punting.