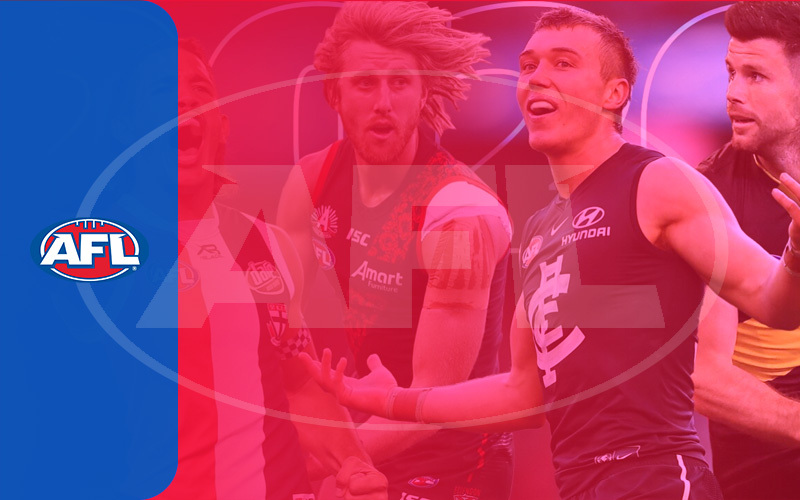 Welcome to our Fremantle v Collingwood betting tips, prediction and odds update ahead of their round 9 AFL clash at Optus Stadium on Sunday.

Both teams have a lot to prove after horror showings last weekend, that were compounded by key injuries to star players.

The Dockers are coming off a 32-point loss to Geelong in terrible conditions at the same ground, a match in which they scored only 16 points, as they were shut down by a miserly Cats defence.

The Magpies will look to put a terrible performance behind them, a 66-point hammering at the hands of the Eagles. The Nathan Buckley-coached outfit  desperately need to respond with a victory or they risk losing touch with the top four.

Australian betting sites have priced the Magpies at $1.45 to win the clash, with the Dockers paying $2.75. The line has been set at 13.5, which looks very doable for Magpies fans.

The Dockers’ lengthy injury list grew a little longer against the Cats, with star midfielder Michael Walters ruled out with a hamstring injury. Youngster Darcy Tucker, who has impressed through the midfield, also hurt his hamstring and will miss the remainder of 2020.

The pair join the likes of Jesse Hogan, Stephen Hill and Alex Pearce on the sidelines. The Dockers will be boosted by star skipper Nat Fyfe, with the Brownlow Medallist recovering from a hamstring injury.

The Dockers have also included important defender Brennan Cox, Connor Blakely, Mitch Crowden and Travis Colyer. Walters, James Aish and Tucker are out injured, while Bailey Banfield and Blake Acres have been dropped.

The Magpies suffered a huge blow in the warm-up of the West Coast clash when captain Scott Pendlebury hurt his quad, with the skipper a late withdrawal and set to miss several further weeks.

Collingwood will be boosted by the inclusion of vice-captain Steele Sidebottom, after a four-week suspension for an off field incident. They also announced late on Friday that Irishman Mark Keane would make his debut. The 194cm key defender will replace Jordan Roughead who looked out of sorts against the Eagles.

The Magpies have also included midfielder Brayden Sier for his first game fo the season, while Jack Madgen and Travis Varcoe have also been called up. Atu Bosenavulagi, Rupert Wills, Roughead and Matt Scharenberg have been dropped, while Cal Brown is out because of injury.

Below we have given our free Fremantle v Collingwood betting tips and winner prediction for their round 9 AFL clash, starting at 6:10pm AEST.

The Fremantle skipper has been confirmed as a starter for this contest, and he’s paying $2.75 to score the most Supercoach points. The Magpies have a terrible record lately of letting the opposition’s best midfielder of the hook and Fyfe is as good as they get. We think this unique betting option at Unibet is offering some great value.

We had a good crack at Stephenson to do well against the Eagles, and it’s fair to say he didn’t fire a shot. We think Buckley might turn to the tried and tested this week, and play Stephenson closer to goal. The Dockers don’t look to have a logical match-up for the speedster and Pies fans will be hoping he can find some form, in the absence of Jordan De Goey. Stephenson is paying $5.50 to kick 3+ goals which we think is a good price for a dry day over in the west.

Fremantle big man Matt Taberner has looked capable of tearing a game apart this season, but silly decisions and poor kicking on goal have plagued him. The way Kennedy put the Magpies’ backline to the sword last week, has us believing if Taberner gets enough supply he will kick goals. Taberner is paying $2.10 to kick 2+ goals, while the big spearhead is at $4 to kick 3+.

Collingwood look to be too strong on paper, even without Pendlebury and De Goey. The Dockers are unlikely to have their two best players — Fyfe and Walters — which leaves their midfield very light on for experience. If you are betting on possessions, definitely include Sidebottom, who is likely to slot straight into a key role in the Magpies midfield. Our final Fremantle v Collingwood prediction? Collingwood by 42 points.

How can I watch the Dockers v Magpies AFL clash?

How can I bet on the Fremantle v Collingwood round 9 AFL game?

What time does the Collingwood Magpies v Fremantle Dockers round 9 AFL game start?