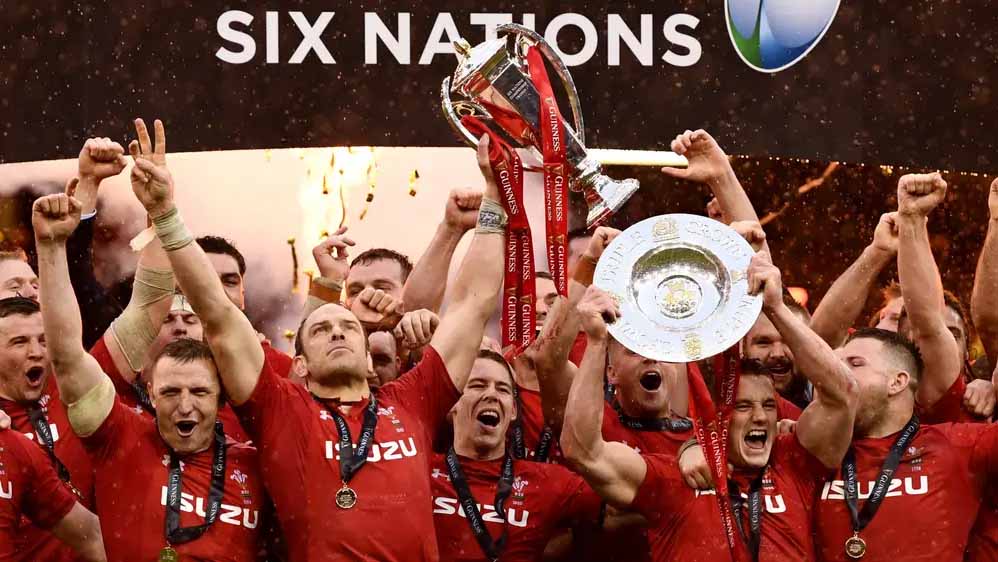 Welcome to our free predictions and odds update for match 47 of the Rugby World Cup: the bronze medal match between New Zealand and Wales at Tokyo Stadium on Friday, November 1.

Well, this is certainly not where the All Blacks expected to be, playing off for third, given they were the two-time defending champions and short-priced favourites to win this tournament.

But they can have few complaints as they were comprehensively beaten by England in their semi-final, with the final scoreline probably flattering to them and also a ringing endorsement of their wonderful technique in defence.

These third-place play-offs can often feel flat given the heartbreak the players and coaches are coming off after losing semi-finals and having their dreams of Rugby World Cup glory dashed.
But there are several subplots at play that make this clash much more meaningful than others that have come before.
Wales coach Warren Gatland and New Zealand’s Steve Hansen steer their teams in a Test match for the final time after long and successful reigns in their posts.
All Blacks legendary captain Kieran Read wears the famous jersey for the final time, along with other veterans from both teams.
Throw in the fact Wales haven’t beaten New Zealand since 1953 and have lost 30 Tests in a row against the Kiwis and there should be plenty of motivation.
Gatland has one last chance to beat his homeland team before heading back to New Zealand to coach the Chiefs in Super Rugby.
Hansen will want to end his wonderful All Blacks coaching career on a high note. “It will be the last week that this team is together and we have an opportunity to do it well. I know in talking to the boys we’ll get a response,” he said.

Here are our New Zealand v Wales third-place play-off predictions and odds for their clash at the 2019 Rugby World Cup in Japan.

We think this handicap line is way out of whack, with Wales showing outstanding defensive qualities and resilience even as they fell to the Springboks in the semi-finals. We expect this match to open up a lot more as both teams will be keen to play some rugby after extremely dour showings in the semi-finals. The All Blacks’ attack was effectively blunted by the English and while it’ll be a little easier here we really like the Welsh with the big start.

Expect both teams to play with an adventurous spirit. They will want to leave Japan on a high and some big names will have not had the best of tournaments and will want to get on the scoresheet. It should be a great game to watch.

This really is a great opportunity for Wales to finally end the dominance the All Blacks have held over them for so long. The $7.25 seems an enormous price for a quality team such as Wales who comfortably beat the Wallabies here and pushed the Springboks all the way. Our gut feel is the All Blacks will get over the line by about 10 points as they lift to send Hansen and the like of Read off as winners. But by no means is this Kiwi team the same dominant force it was at the previous World Cups, so they are there for the taking, especially if the Welsh can jump them early as England did in the semi.